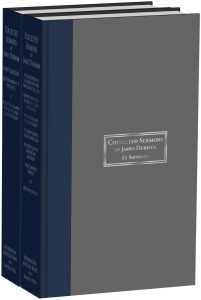 English Puritanism and Scottish Presbyterianism in the seventeenth century had many bright and shining lights. Of these, James Durham (1622–1658) ranks alongside the greatest for his theological depth, for his faithful preaching, and particularly for his moderate spirit at a time of great controversy. James Walker commented: “No Scotchman of that age was more profoundly venerated.” Durham, whose father and grandfather served the king as Clerk of Exchequer, was seemingly destined to the life of a Scottish laird, yet through several remarkable providences he came to study for the ministry under David Dickson and did so well that he could have served as a professor of divinity in any university. Yet Durham’s brief ministry was spent for the most part preaching in the Inner Kirk of Glasgow Cathedral. He came to excel in “case divinity” or “cases of conscience,” and it was thought that he poured so much of himself into his preparations that it brought about his early death.

Durham’s sermons and expositions left an impression that lasted for centuries, and while he was mostly overlooked in the resurgence of interest in the Puritans in the nineteenth century, in the late twentieth century publishers brought renewed attention with various editions of some of his works. Most of his lectures (on the Ten Commandments, the Song of Solomon, Job, John’s Revelation, and the Treatise on Scandal) have been published in new editions. The remaining works are sets of sermons, many of which have not seen new editions since the eighteenth century, and original editions are extremely rare. The publishers are pleased to offer for the first time all the sermons of James Durham in two uniform volumes.

Available singly or in a set.

$50.00 $38.00 (pre-release price, save $12.00)
9781601785565
Naphtali Press and Reformation Heritage Books. Available exclusively from RHB and their distributors.
Hardcover, 960 pp.
Collected Sermons of James Durham: Sixty-One Sermons. This volume contains sermon series titled “The Blessedness of the Death of Those That Die in the Lord,” “The Unsearchable Riches of Christ” (Communion sermons), “Heaven upon Earth” (on conscience), “The Great Gain of Contenting Godliness,” and “The Great Corruption of Subtle Self,” as well as miscellaneous sermons that appeared in various publications. The last includes a recent transcription from manuscript of one of Durham’s most important sermons preached at the beginning of the Protester-Resolutioner schism in Scotland. All have been uniformly edited and cross-referenced as needed. Also included is an introduction covering the life and works of Durham.

Collected Sermons of James Durham: Seventy-Two Sermons on Isaiah 53. Naphtali Press first published these sermons in 2001; reprinted in 2007. This new critical edition of Christ Crucified has been collated anew against the earliest editions, and the text has been significantly corrected and augmented with editorial notes. These sermons on Isaiah 53 present one of the best commentaries ever written on Christ’s person and work in redemption. Spurgeon, who inscribed his personal copy with the words “much prized,” says of these sermons, “This is marrow indeed. We need say no more: Durham is a prince among spiritual expositors.” The older “Life” appended to several of the old editions of Durham’s works is included with editorial notes. 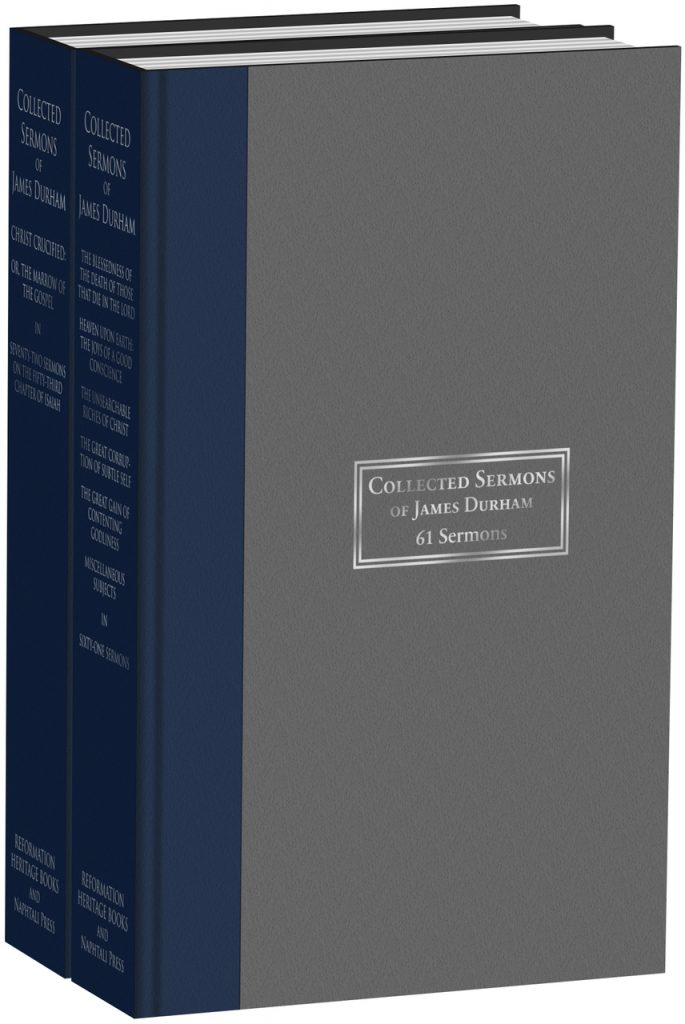